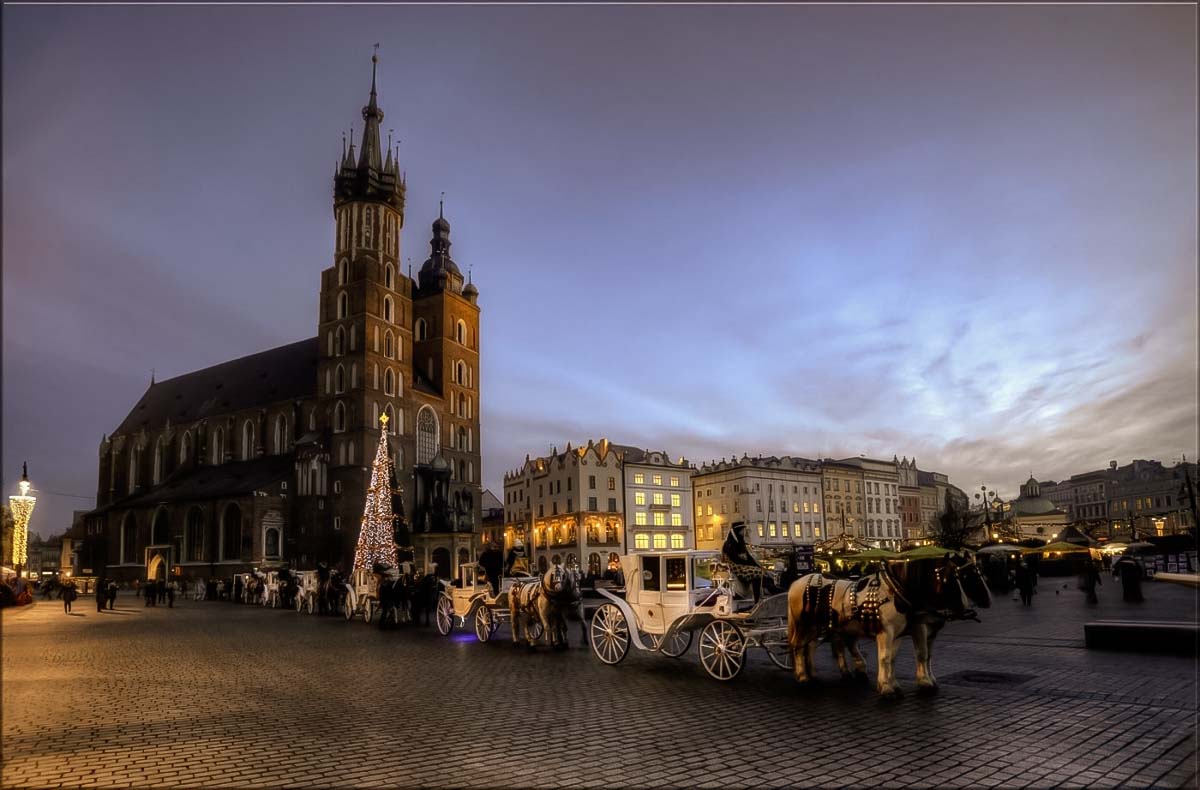 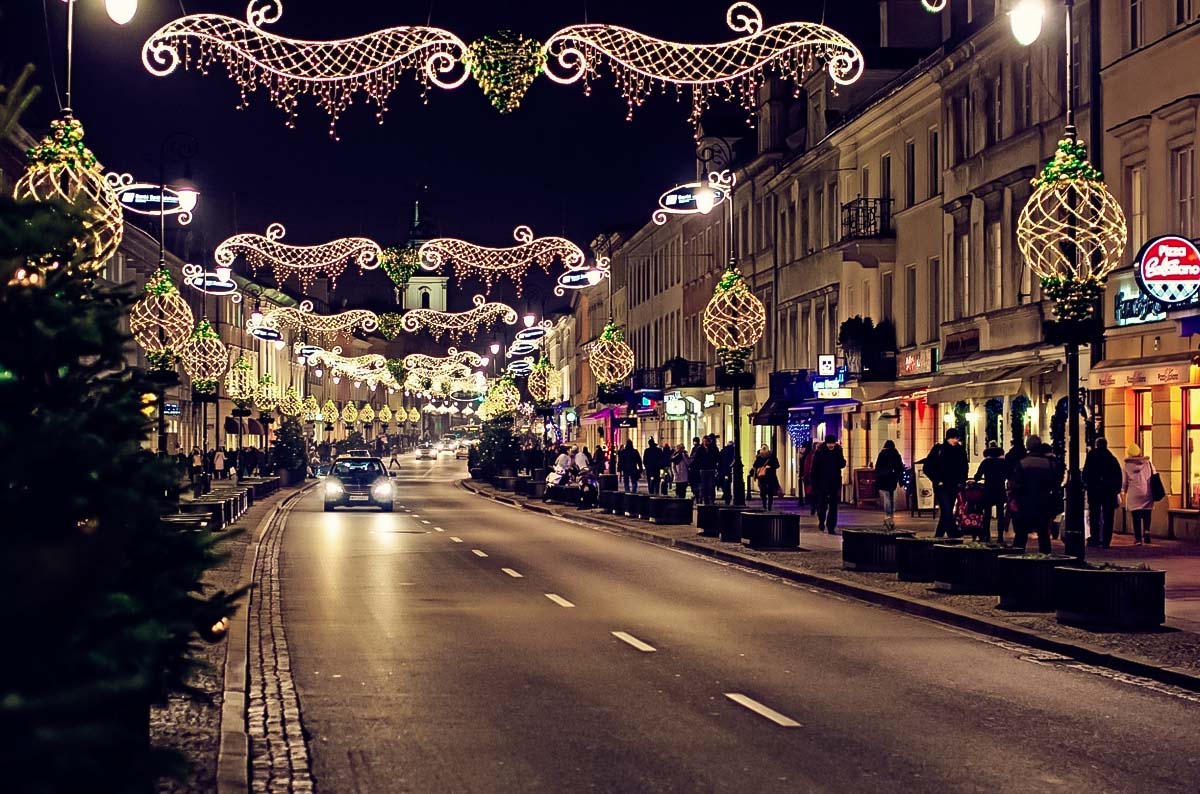 It’s every European’s must-do activity in the winter time. It’s also a must-do that can get quite pricey. But unlike skating at the Somerset House in London, which will set you back £7.50 or Patinoire du Grand Palais in Paris which ranges between €15-27, skating in Old Town Warsaw is completely FREE! Another great option is skating at The National Stadium in Warsaw, which has 2 different ice rinks and will only cost you less than $5 depending on the day. The National Stadium also has sledding and zip lining for you daredevils. Another great, free option is the Ice Sculpture show that takes place in the old town of Poznan. Many of the other major cities also have ice skating and other winter activities. Check out some festive holiday activities and events in Warsaw and Gdansk that will not break the bank and ensure the warm holiday feeling you’ve been craving.