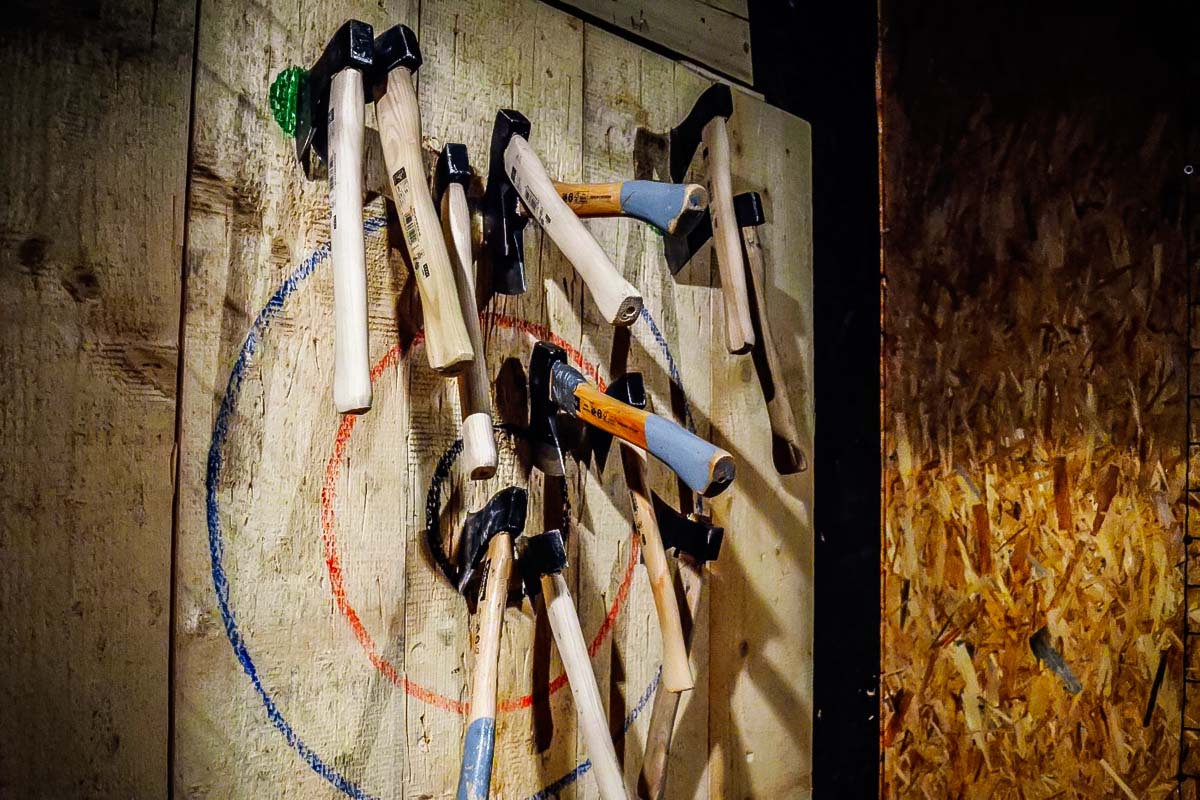 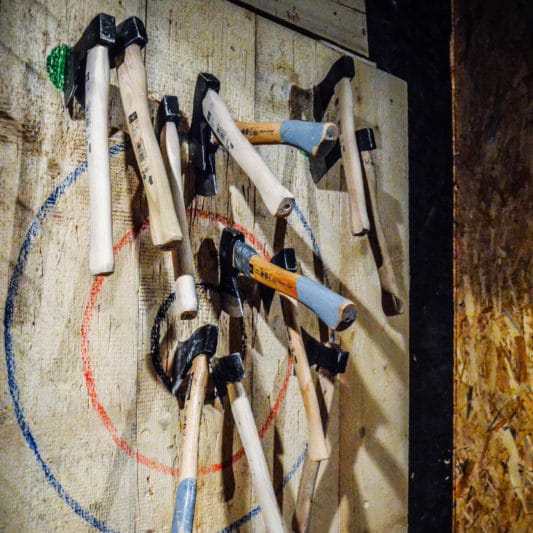 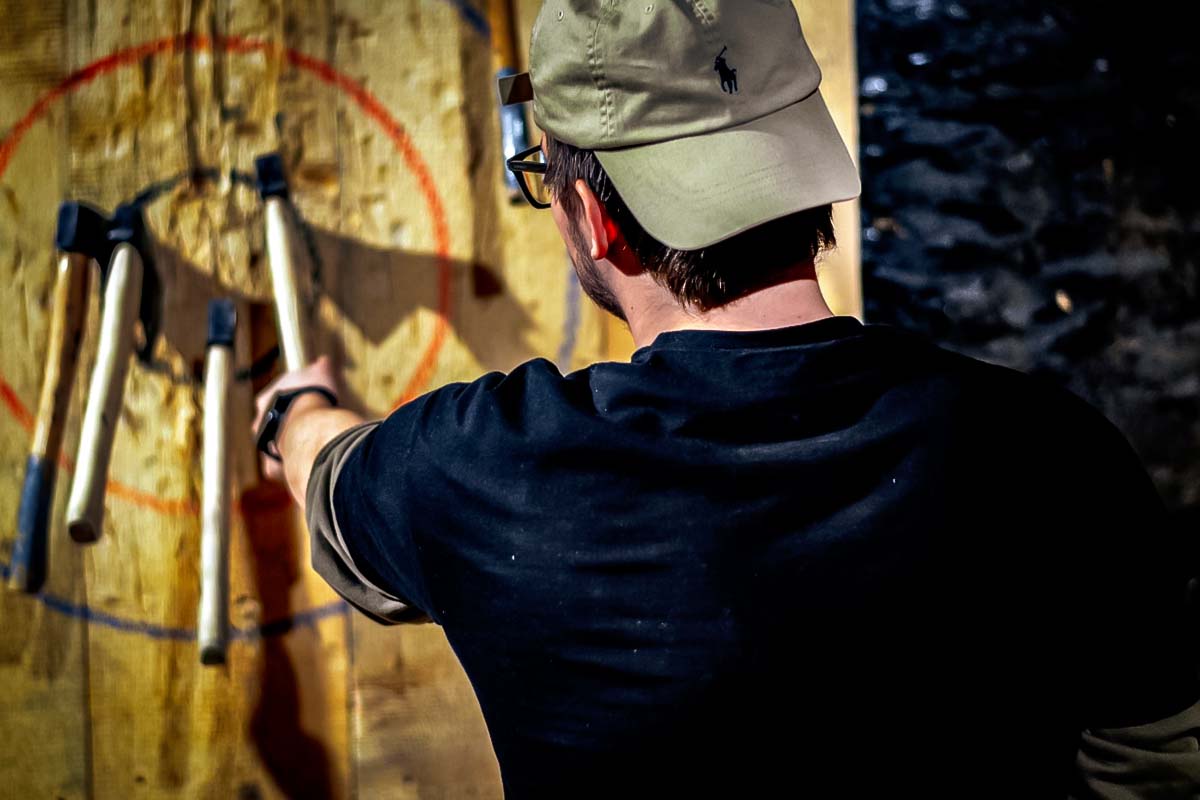 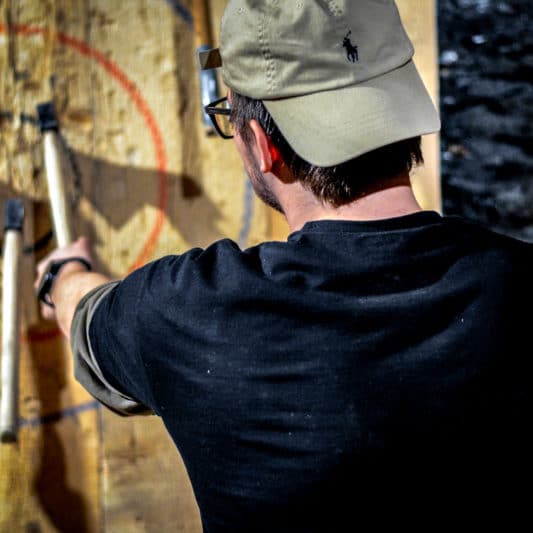 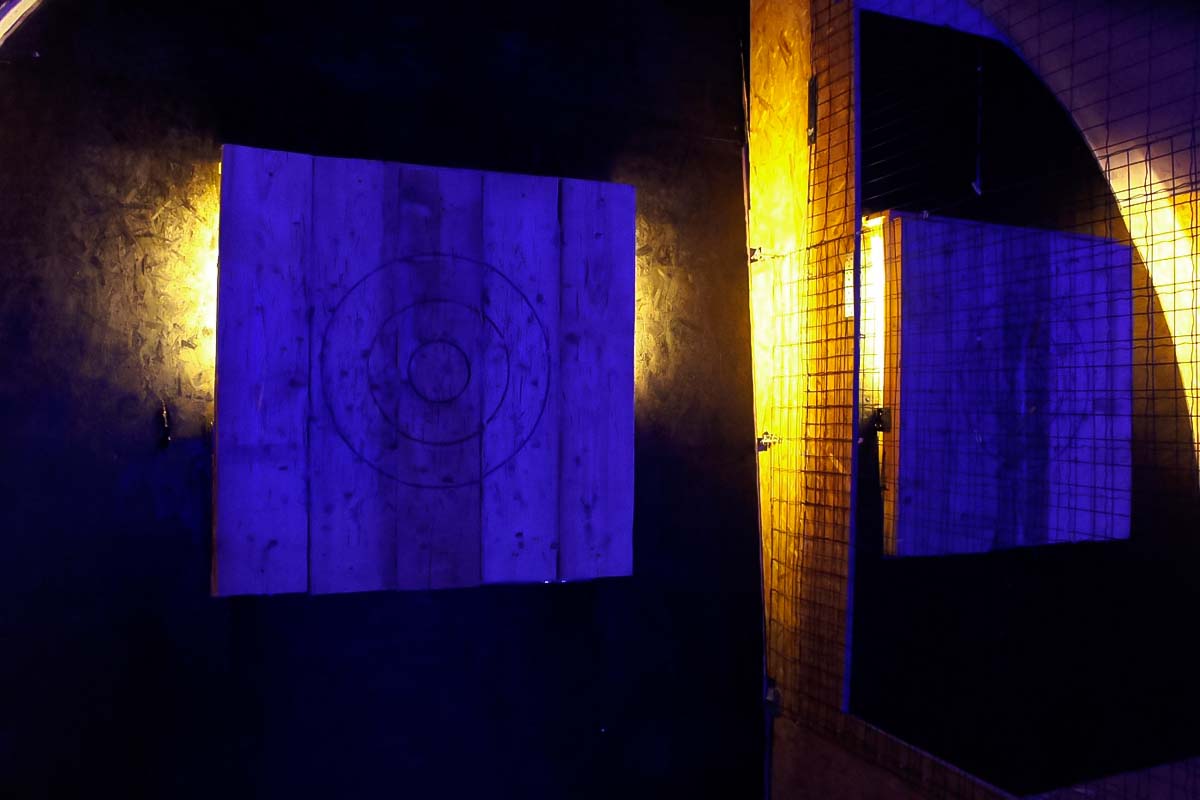 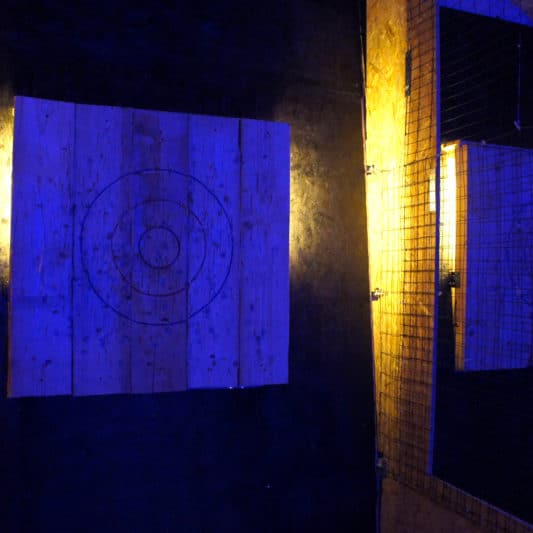 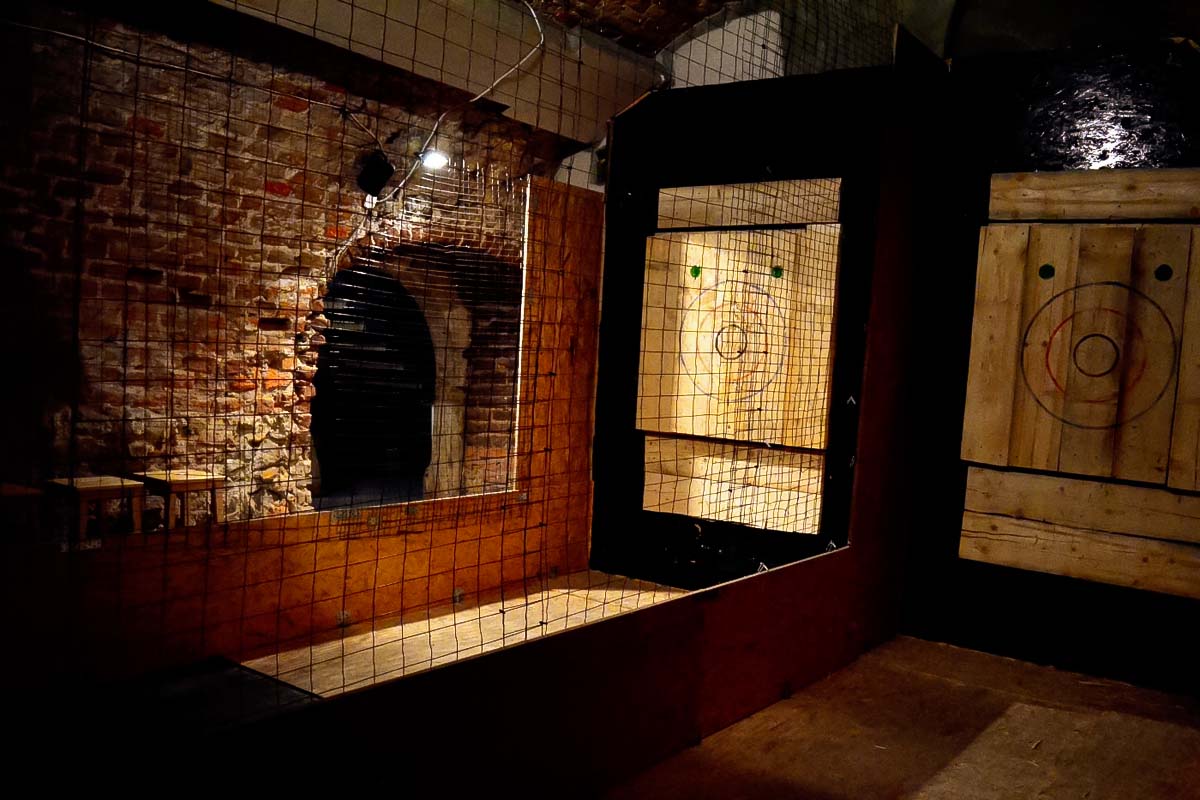 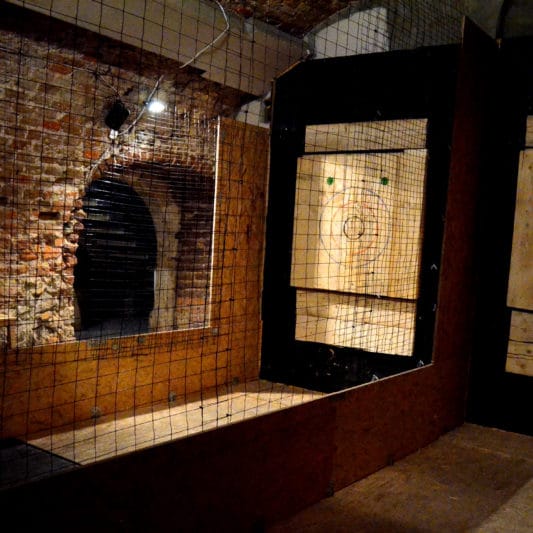 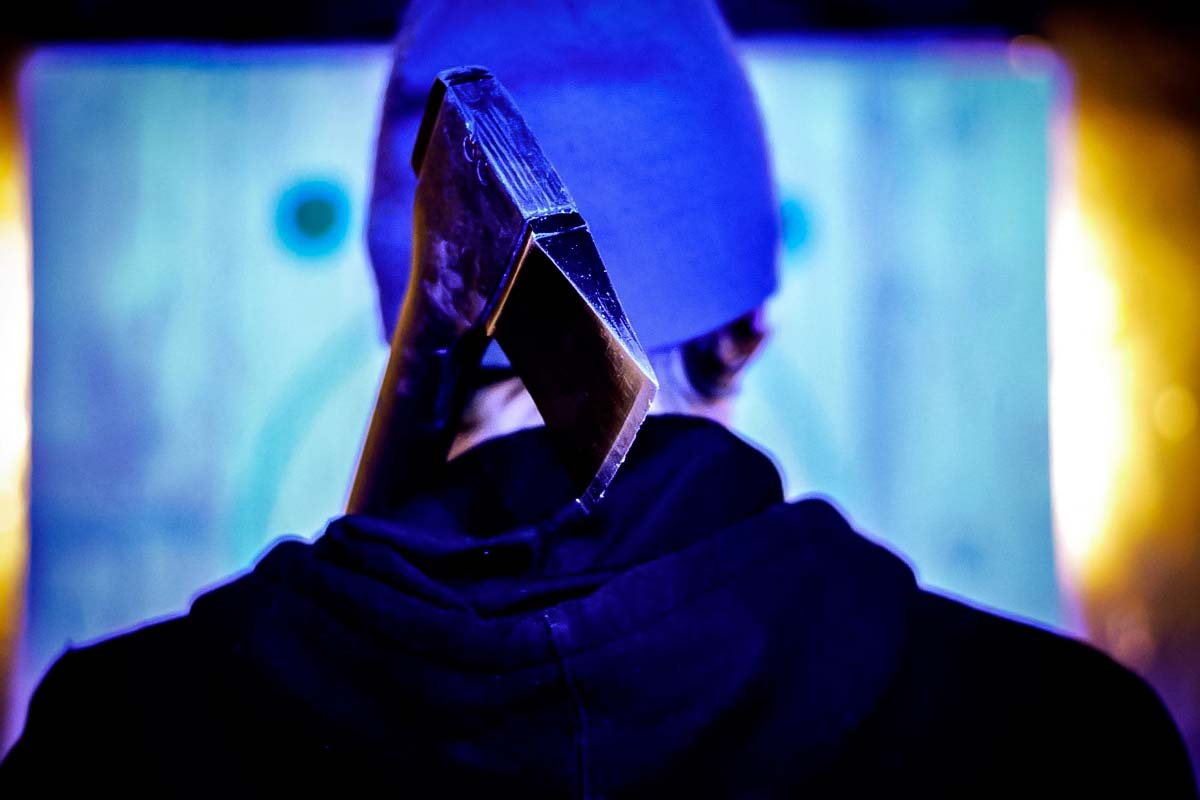 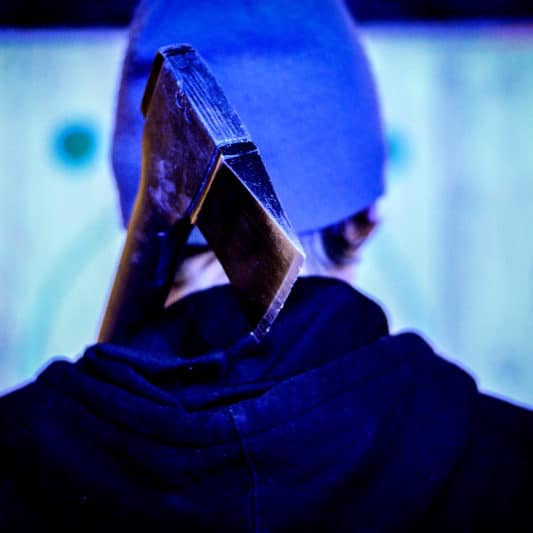 Give this experience as a gift
to someone you care about! Buy a Gift Voucher
Norėdami išsaugoti pageidavimų sąrašą, prisijunkite.
prisijungimas