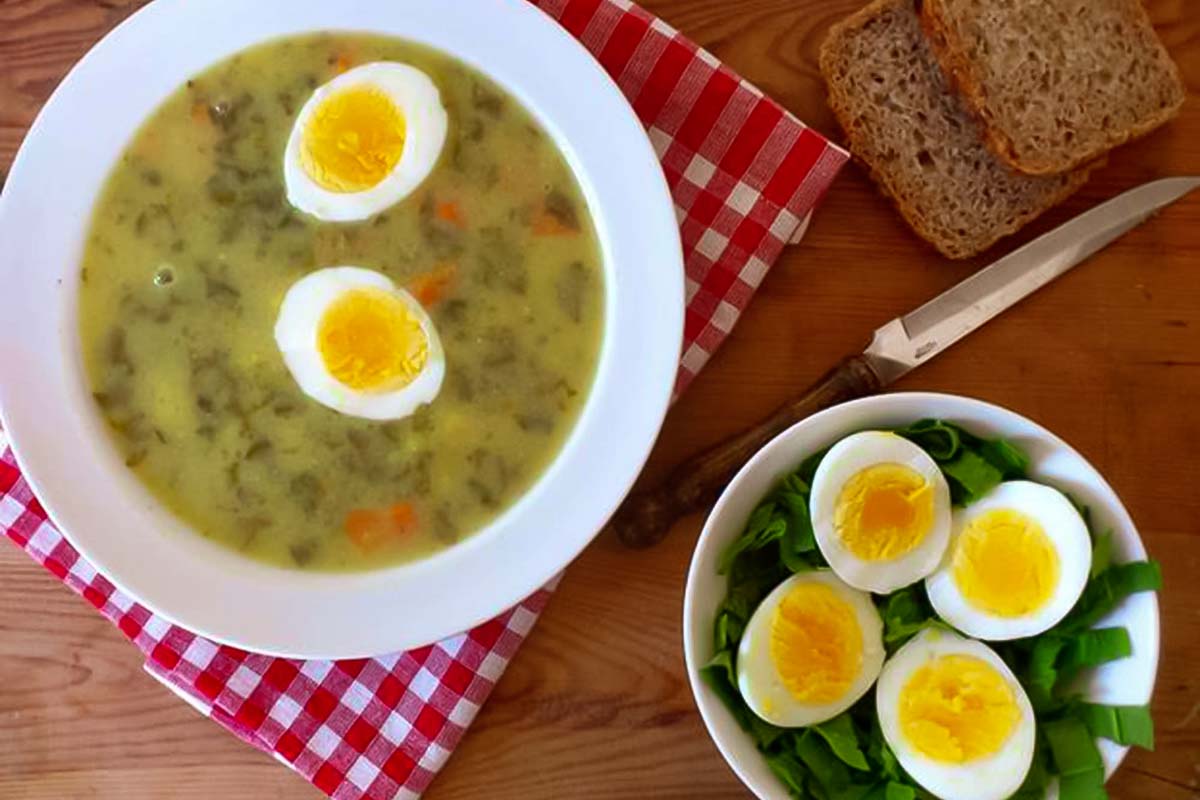 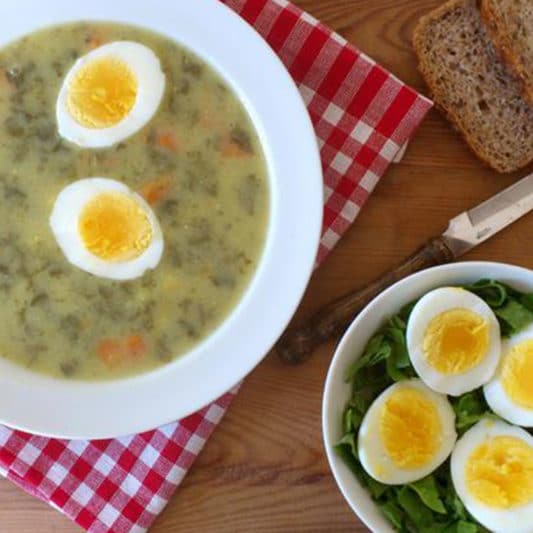 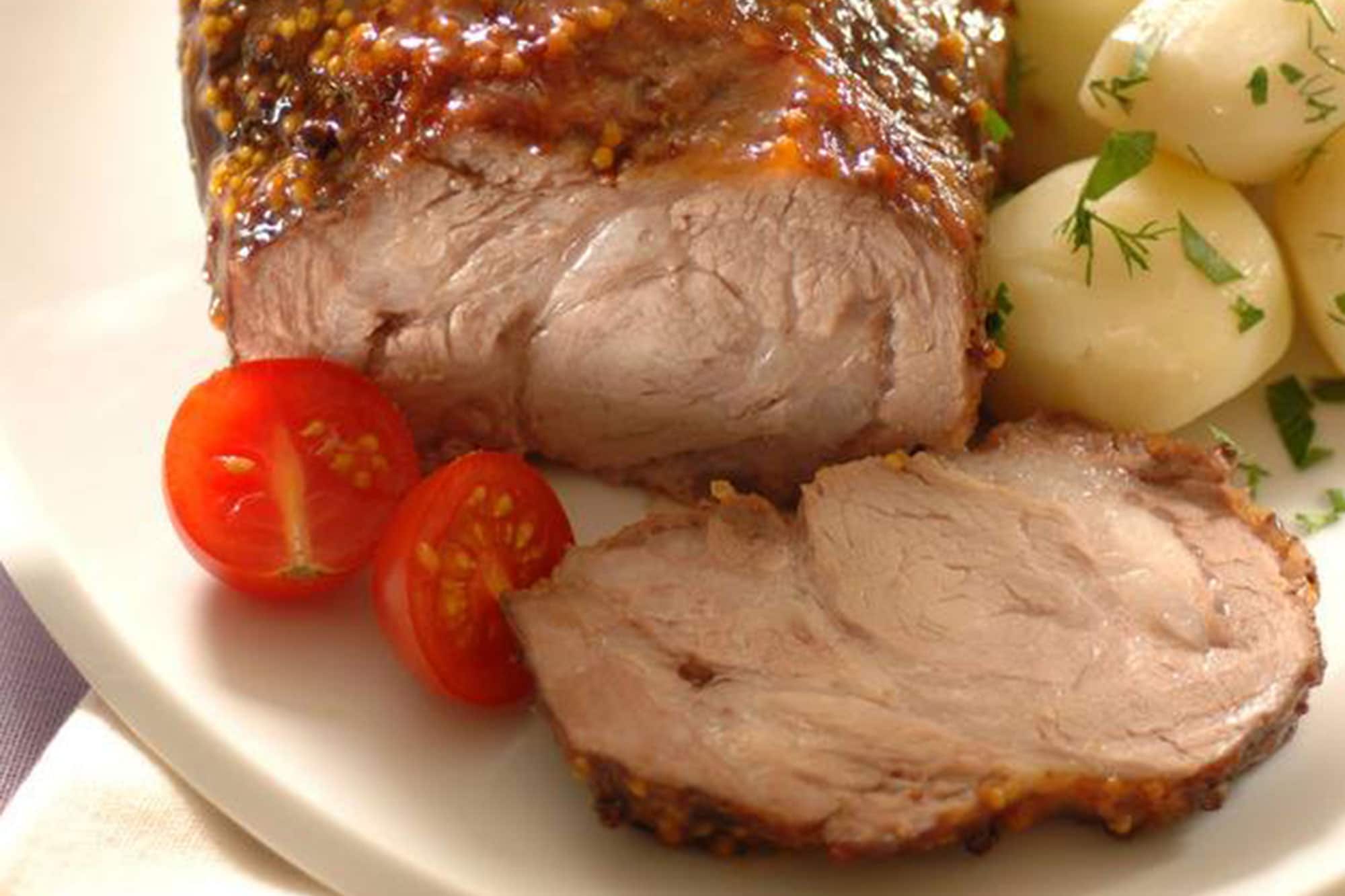 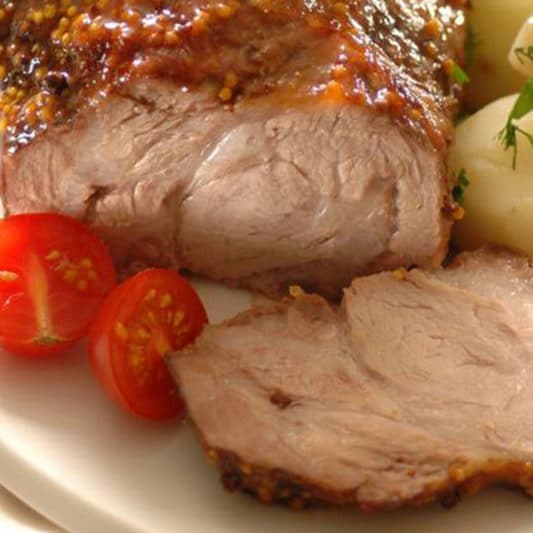 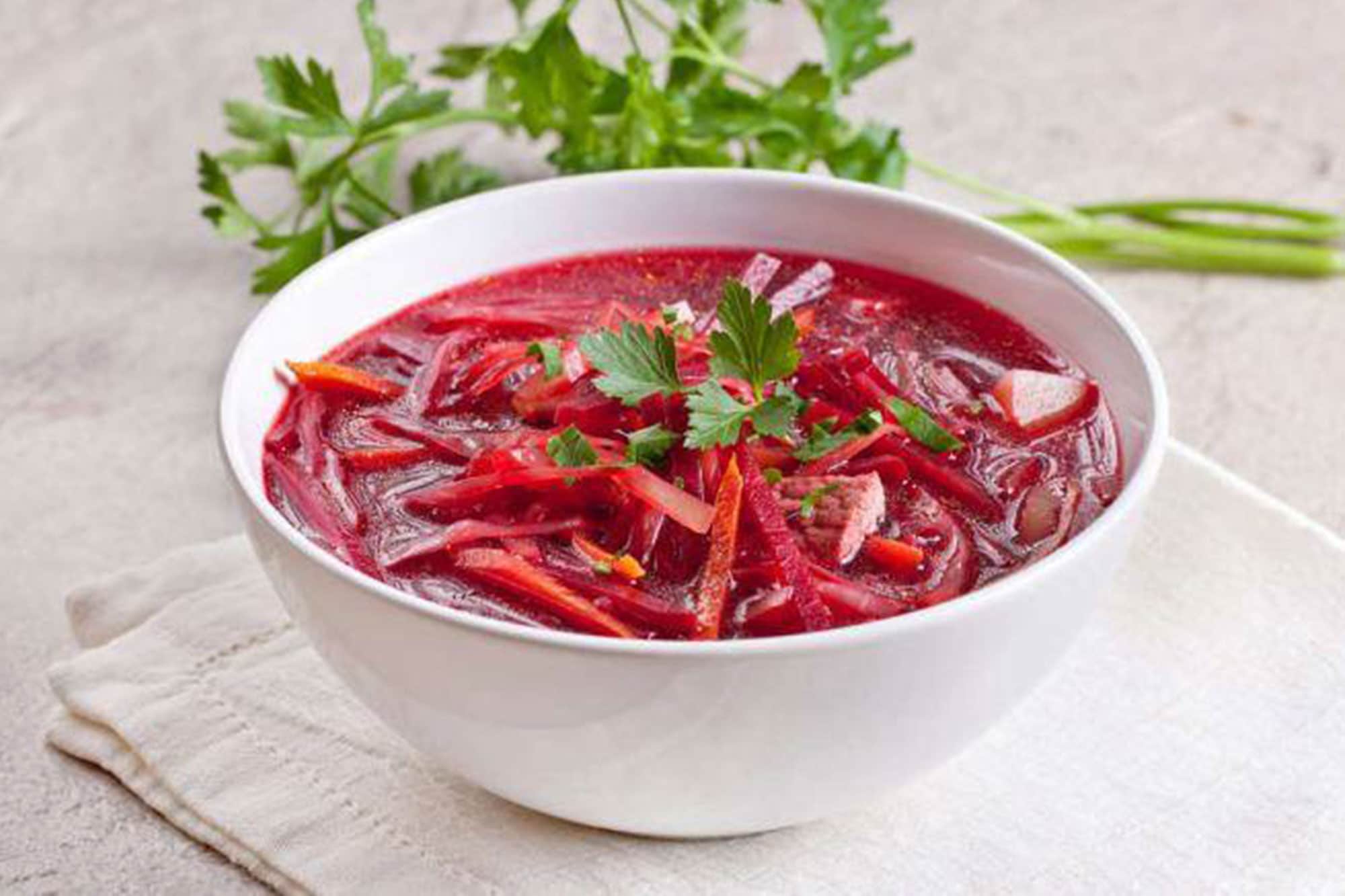 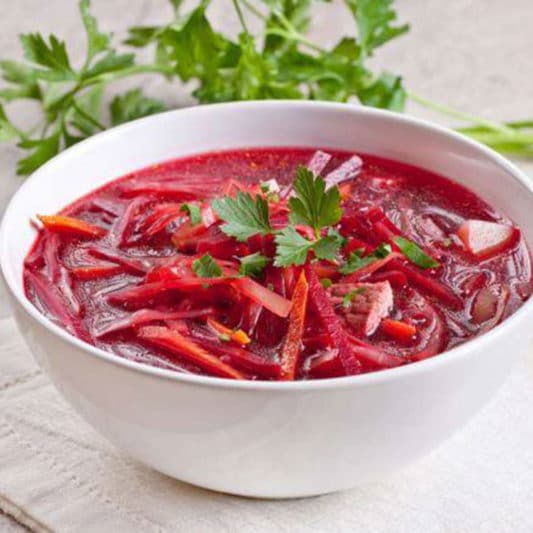 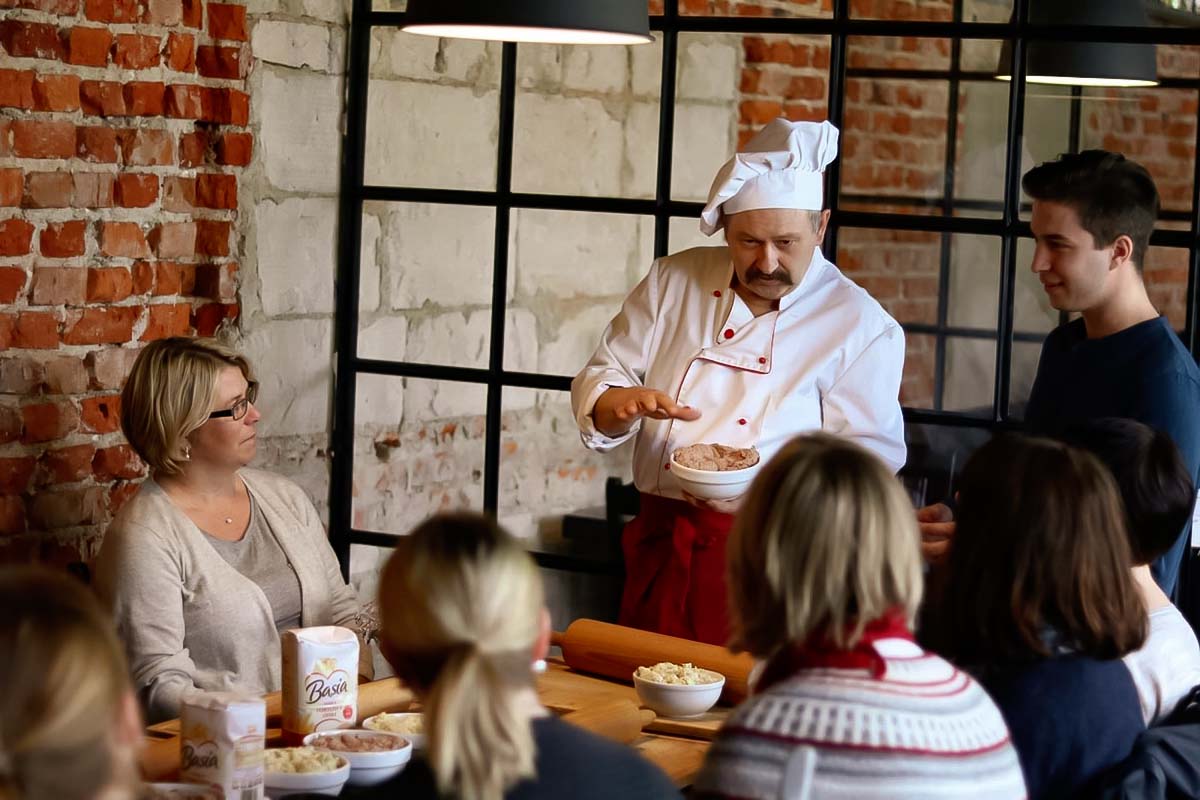 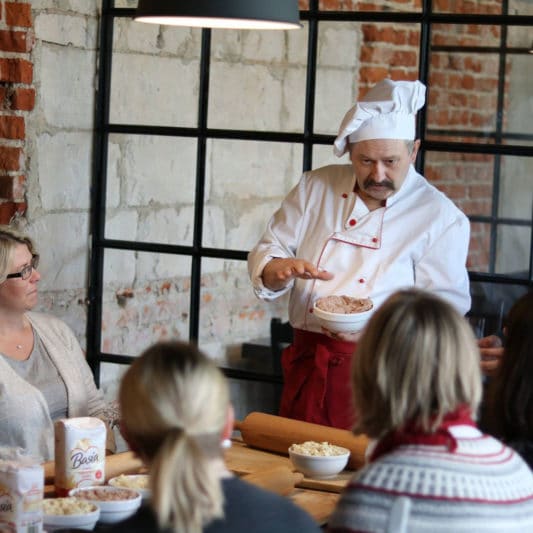 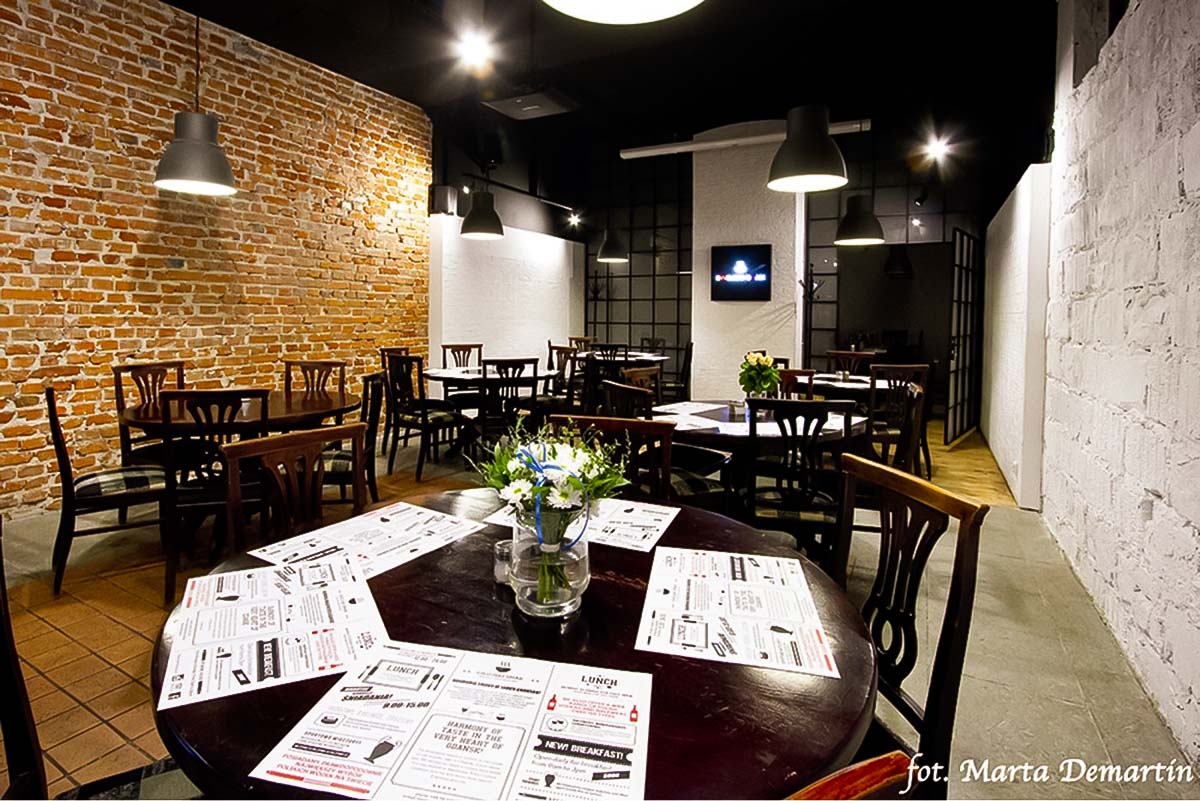 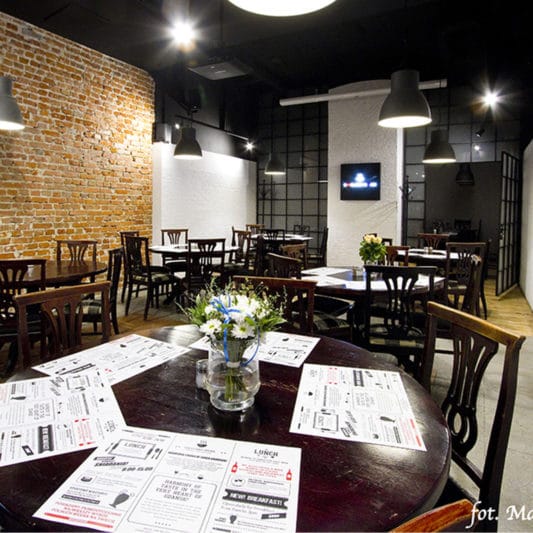 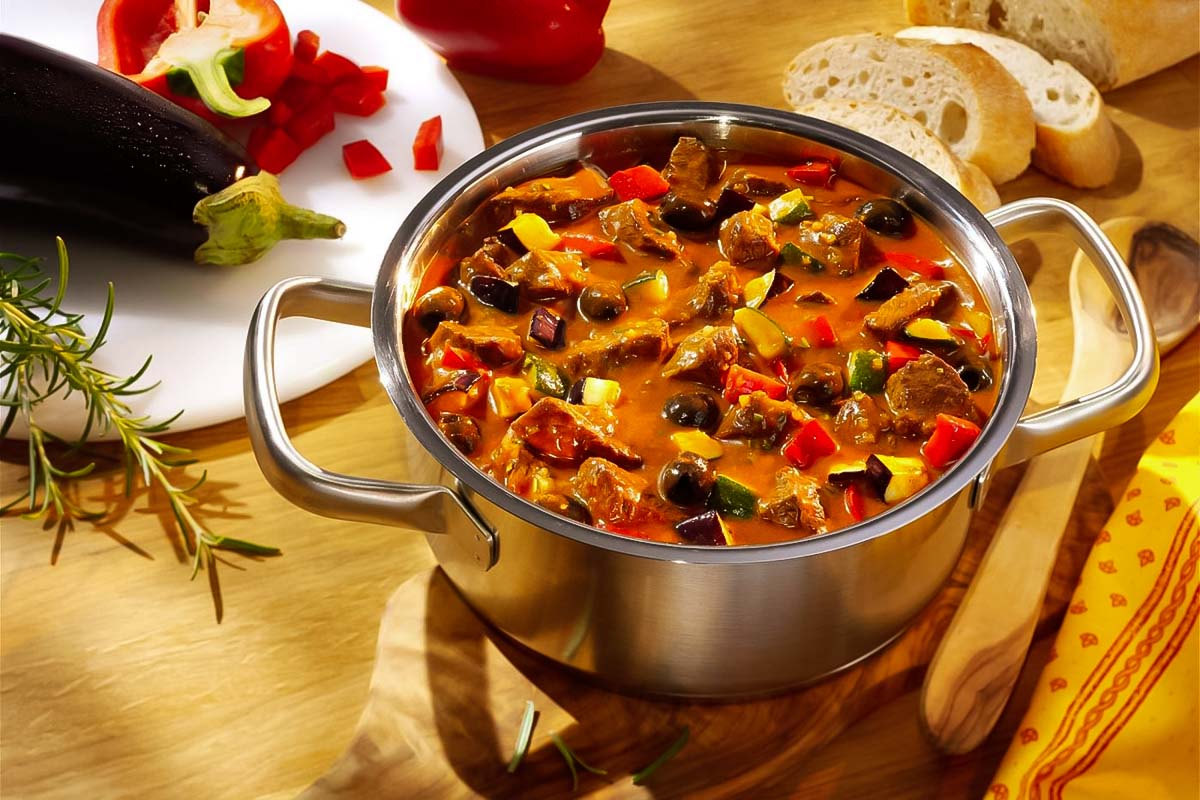 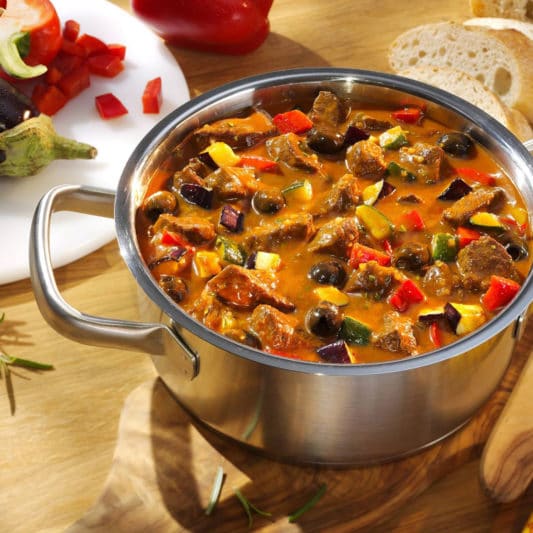 What is pure pleasure in life? It may be many answers, but delicious food is the best definition of happiness for many people! And is there a better way to discover a new culture than tasting typical dishes? Xperience Poland in the best traditional restaurant in Gdansk!

The eclectic Polish cuisine was influenced during centuries by many nations and ethnic groups, what in effect gives it a very tasty and unique combination of flavors.

On the Polish dinner, we would like to take you on a surprising journey through flavors, nonobvious ingredients combinations and stories.

Polish cuisine is mostly regional, based on groats, meat (a lot of meat), forest mushrooms, sour flavor (for example sour cabbage and żurek) and aromatic thick sauces. Bigos, for example, started to be served in the 15th century, as a nutritious meal after hunting or sleigh ride in the winter. The flavor evolved with each housewife having her own recipe for this dish, forwarded in secret through generations 🙂

We would like to present you a 3-course menu in this Polish Dinner. You can choose an appetizer or soup, a solid main course and a delicious dessert.

Voilà, each Polish grandma would be proud to serve it on a typical Sunday dinner 🙂

Hotellhenting (tilleggstjeneste); eller
At the restaurant in Gdańsk, Old Town