Praga, Warsaw, Poland
per group 100 €
Verified
Vodka tasting in Gdansk Chelsea was FAB and we were surprised at how much food was provided. Guide’s knowledge of history of Polish vodka and culture was great. We enjoyed guessing the flavours within each vodka. Great experience❤️

KellySS
Verified
A good experience with friends That we also got local foods and history Funny to try all the differents vodka and we had a very good time.

Rikke J
Verified
Very good guide The vodka Tasting, was a god experience and our guide Monika, was very good. She also told us, alot about Gdansk and was very helpful whit other information about Gdansk.

steen s
Verified
Great experience We had the best experience with Monika, would recomend everybody to go to this vodka tasting! So this recomendation had to be at least 100 sings, so these words are just to fill in.

Olve S
Verified
Vodka tastning Monika was a very fun guide and she was very good to tell stories about vodka and the history of Gdansk. I can clearly recommend Monika.

Michael S
Verified
Very good Me and the boys had a good time with great drinks! thanks to Monika for being the best host❤️ Will recomend this to anyone travelling to Gdansk in the near future. 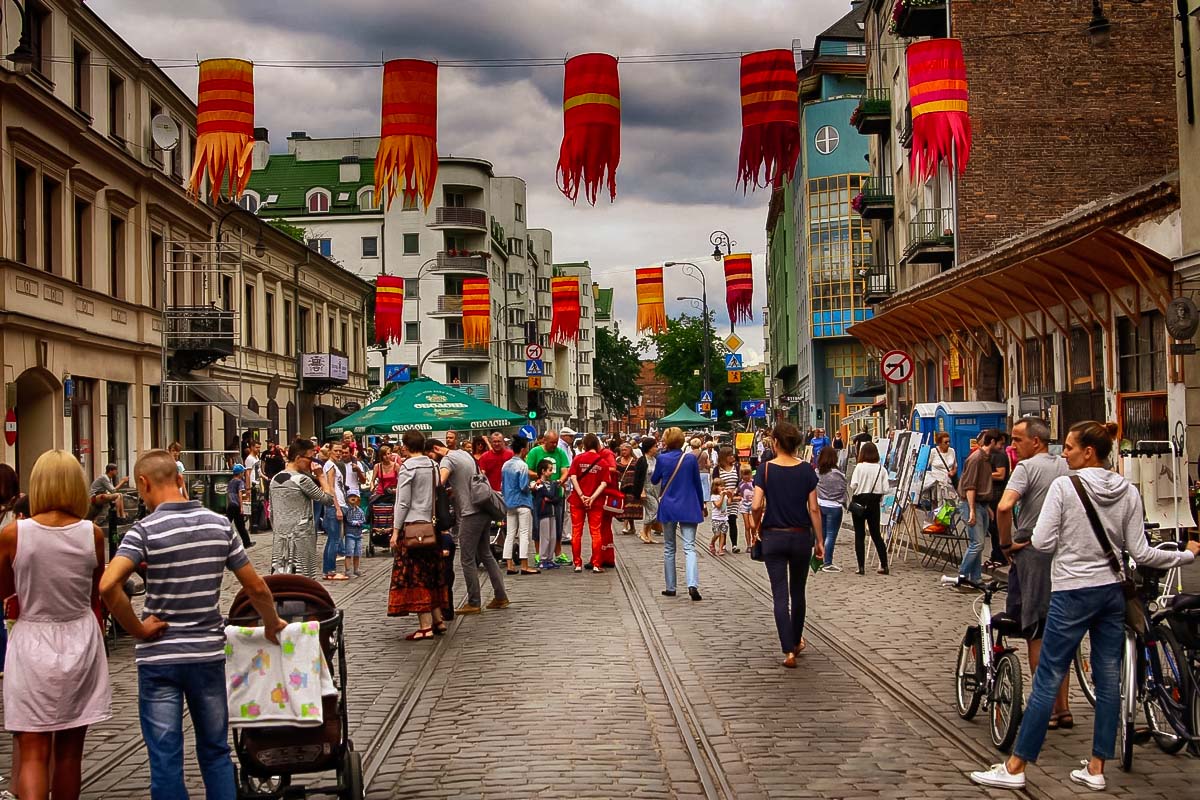 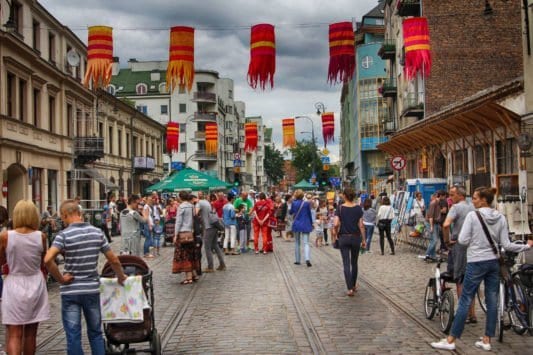 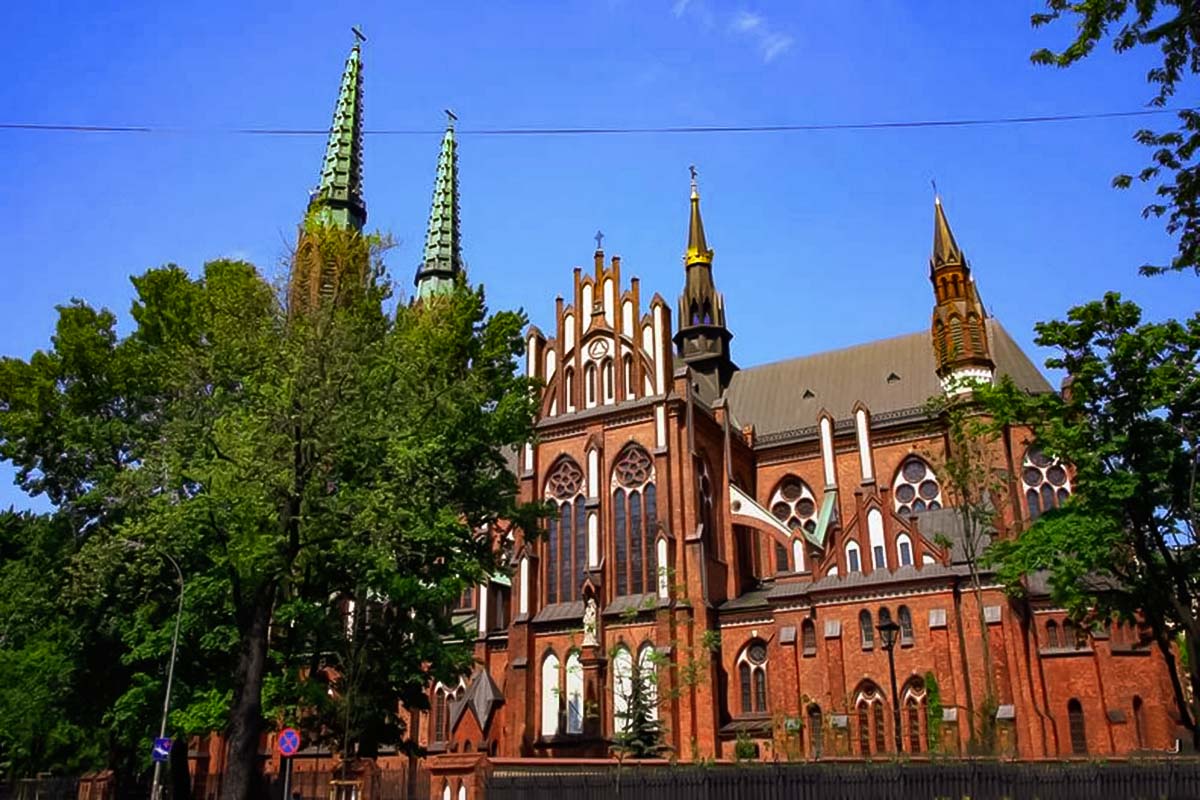 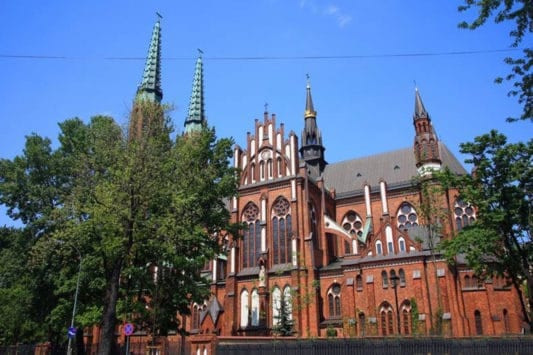 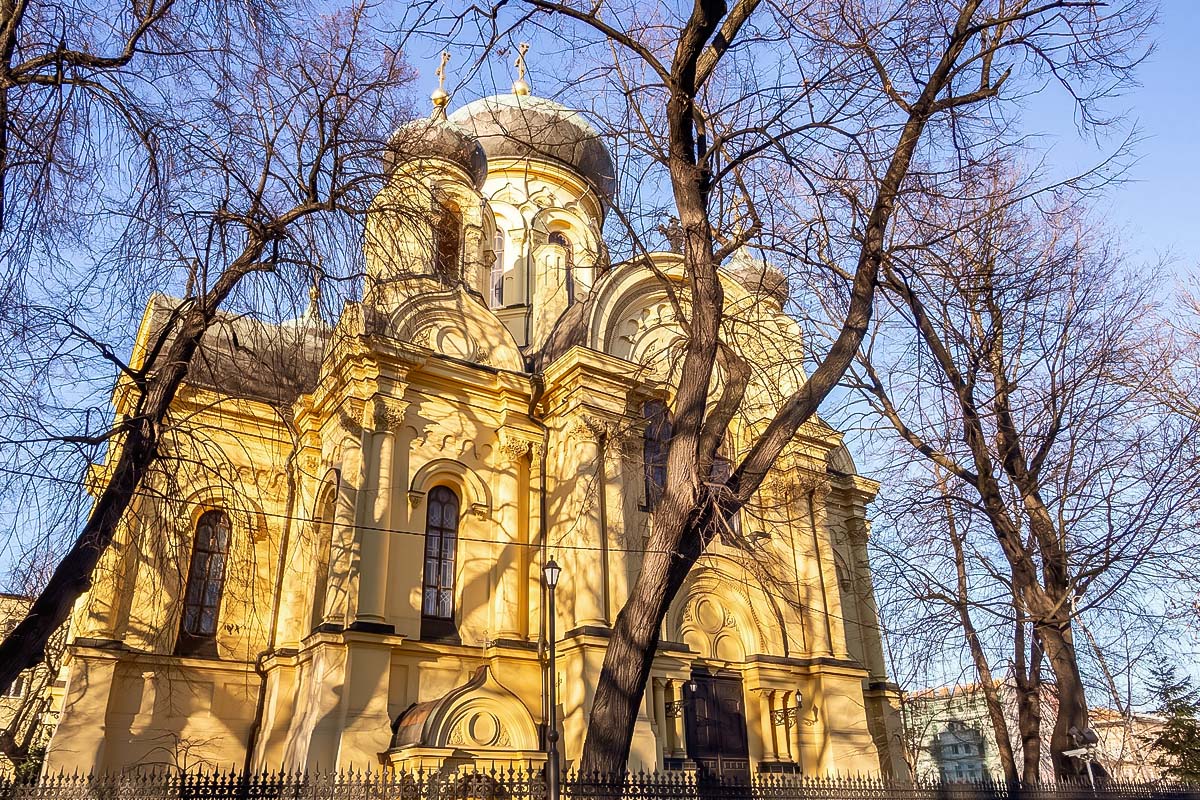 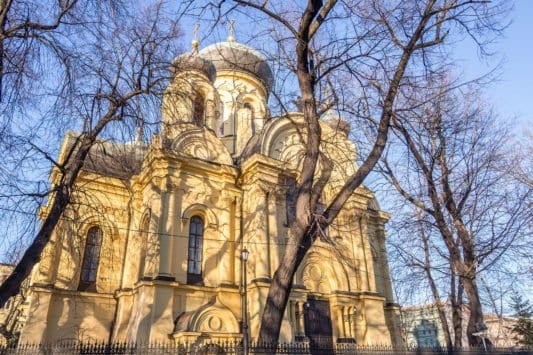 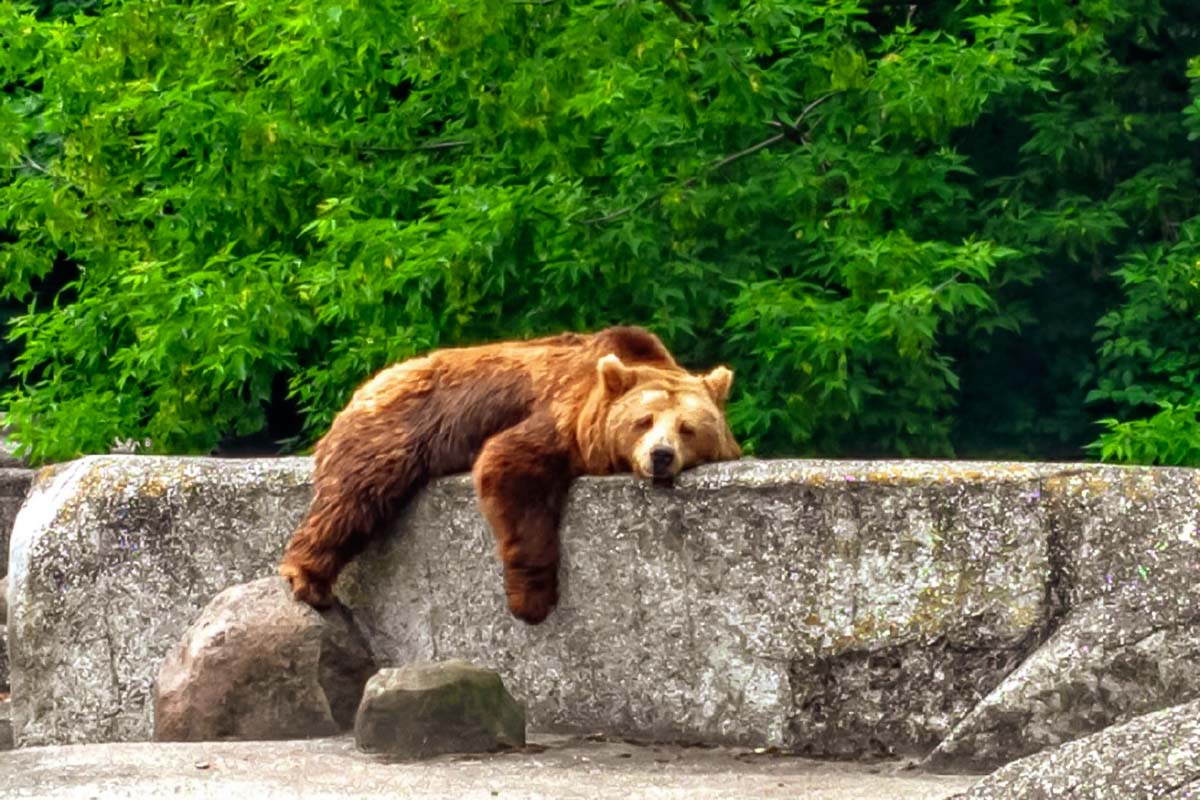 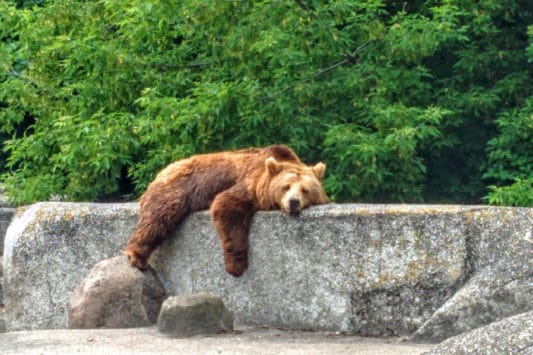 Visit Praga – the thrilling right bank district of Warsaw. For years it was a secondary part of the city that survived the devastation of war, with three different religions (Catholicism, Orthodoxy and Judaism) peacefully co-existing. Today it is a fascinating district, overflowing with art studios, galleries, alternative theaters and underground clubs.
Discover this truly alternative district of Warsaw, full of surprises and untouched by World War II.

On our Warsaw Praga Tour, you will see Catholic, Orthodox and Jewish temples, old buildings and backyards, street art and street trade and the so-called “Hollywood ghetto” where many famous movies were shot.
Also, you will see the only wild bank of a big European river, original architecture from XIX century, street art, industrial sites (eg. vodka’s factory), and if you are lucky, the bears (yes!!) walking along the street and much, much more!