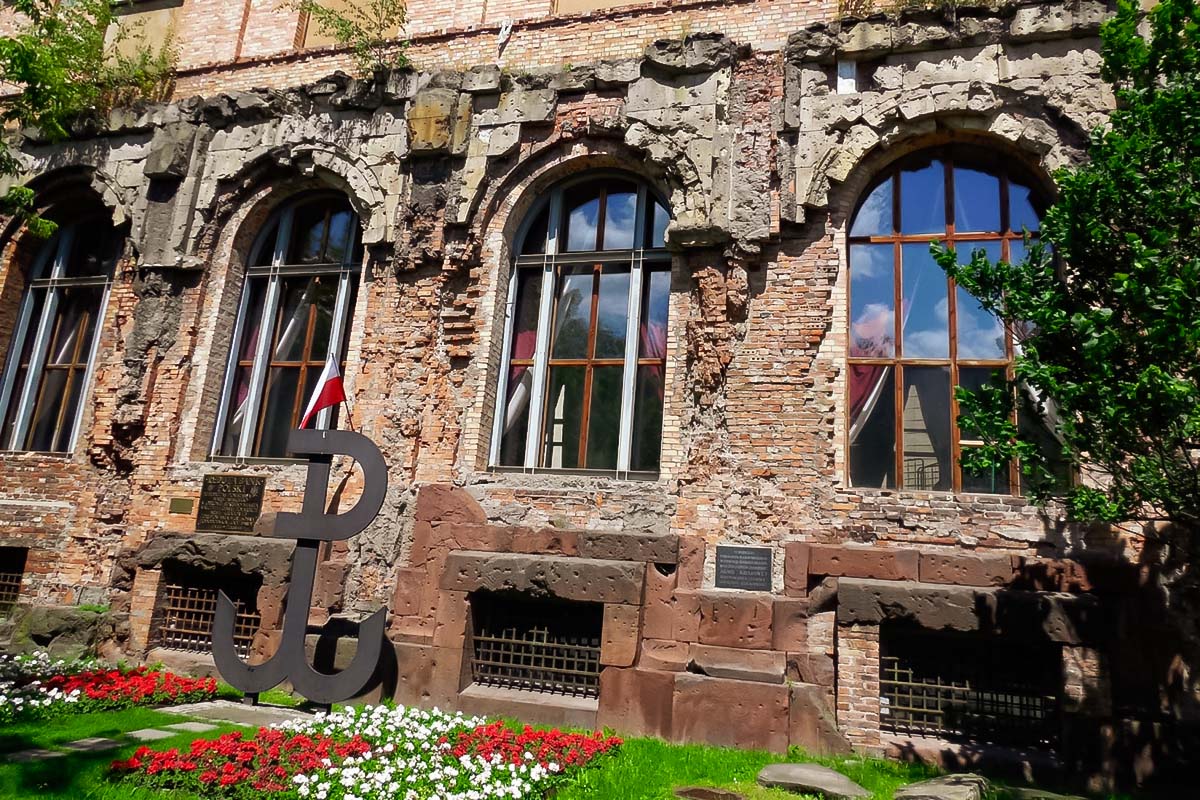 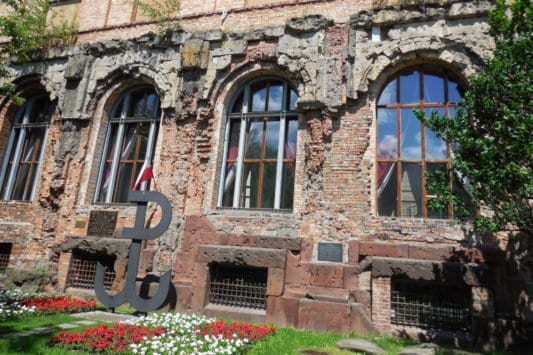 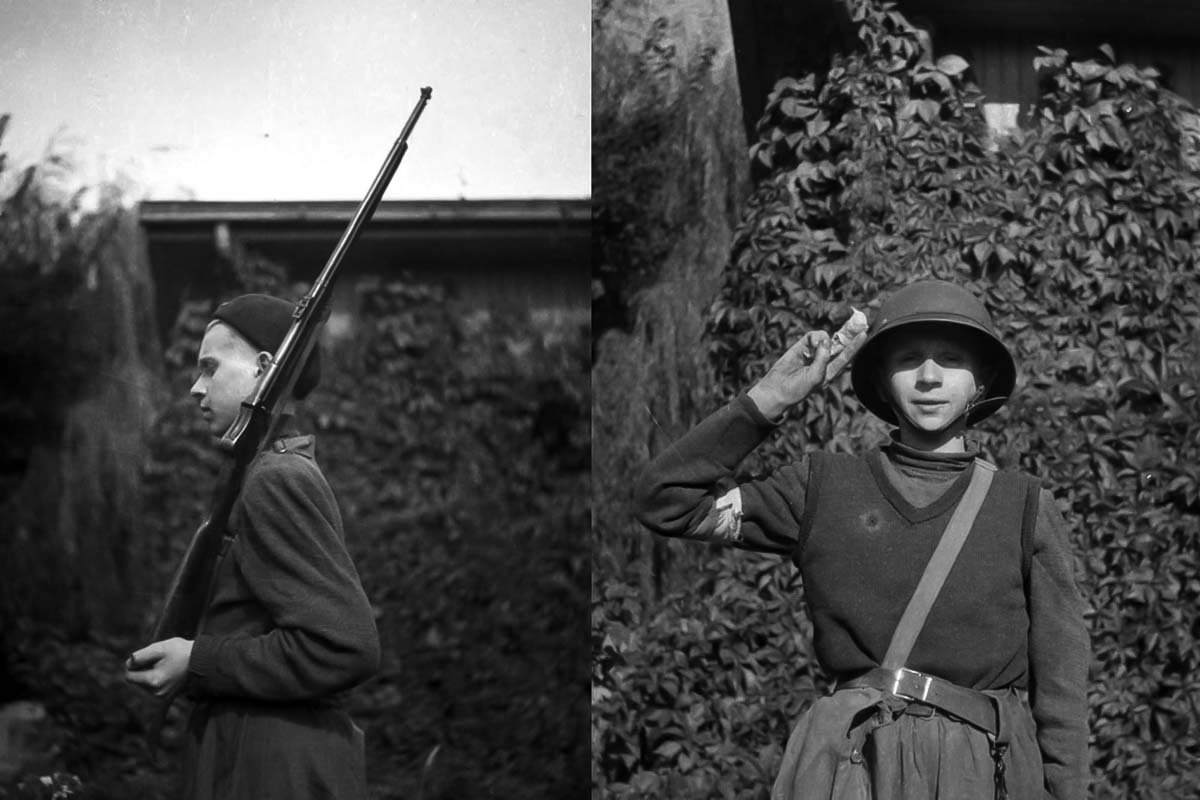 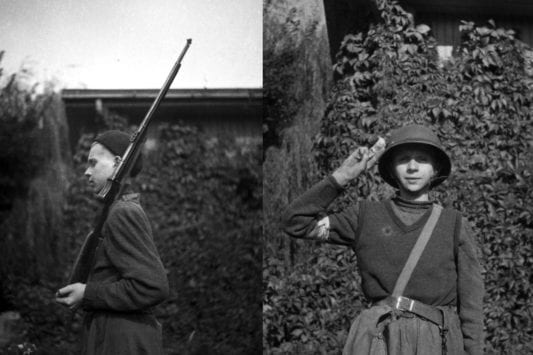 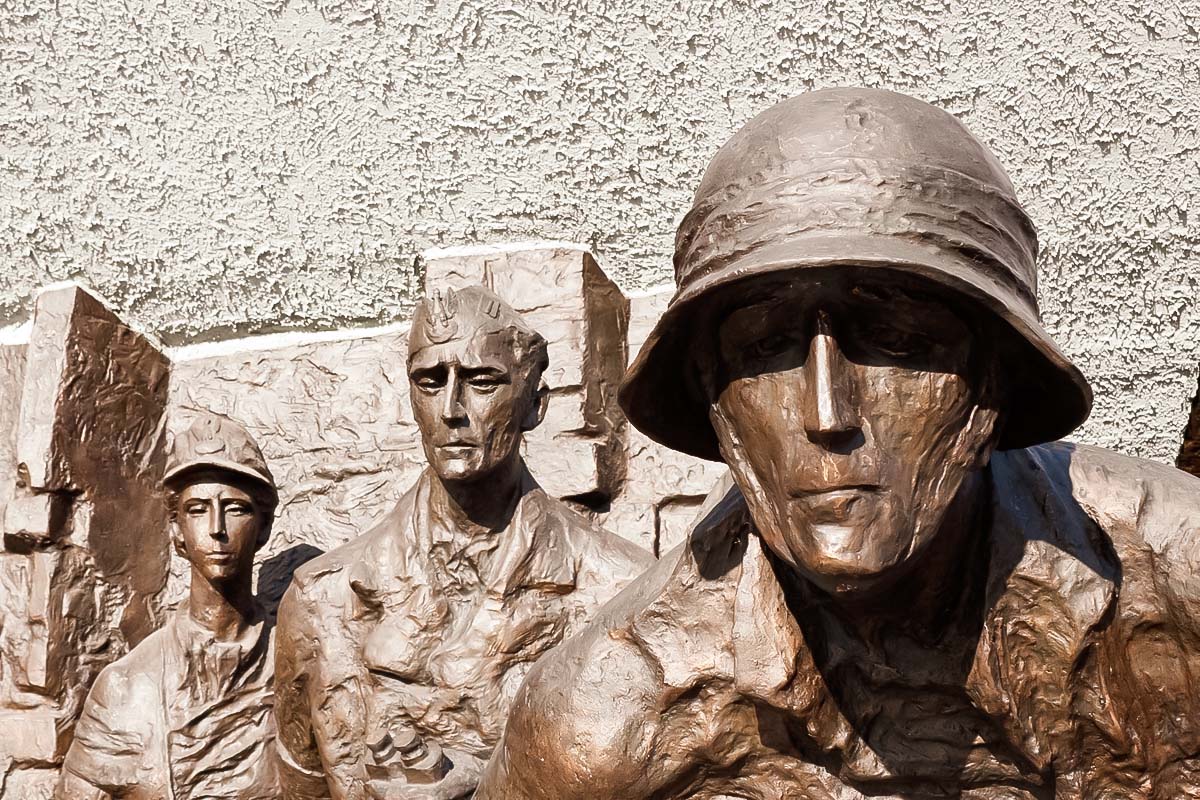 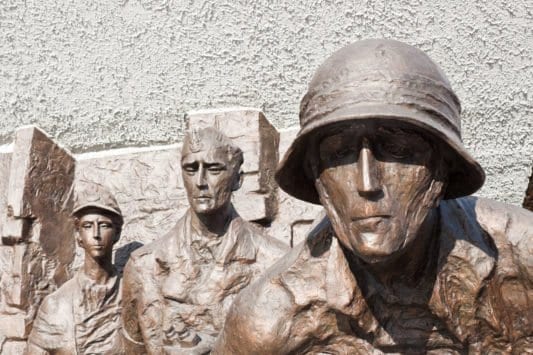 Warsaw was horribly devastated during World War II.
In the Wartime Warsaw tour, you will learn the history of tough days that the city and the country had to experience within six years of being occupied.
It does not only focus on the German-Soviet invasion of 1939 and the Warsaw Uprising of 1944, but also the civil and military resistance, Polish soldiers on the Western and Eastern fronts of the War, everyday life in the occupied city. Also, highlights of the both Warsaw Uprisings are included.