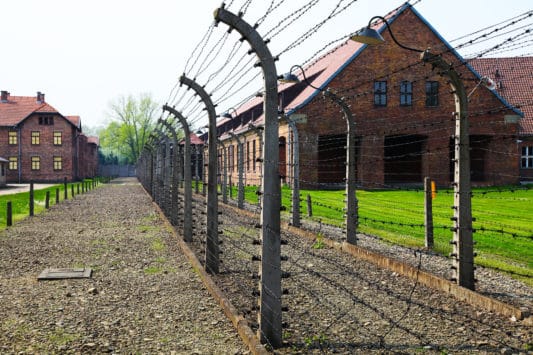 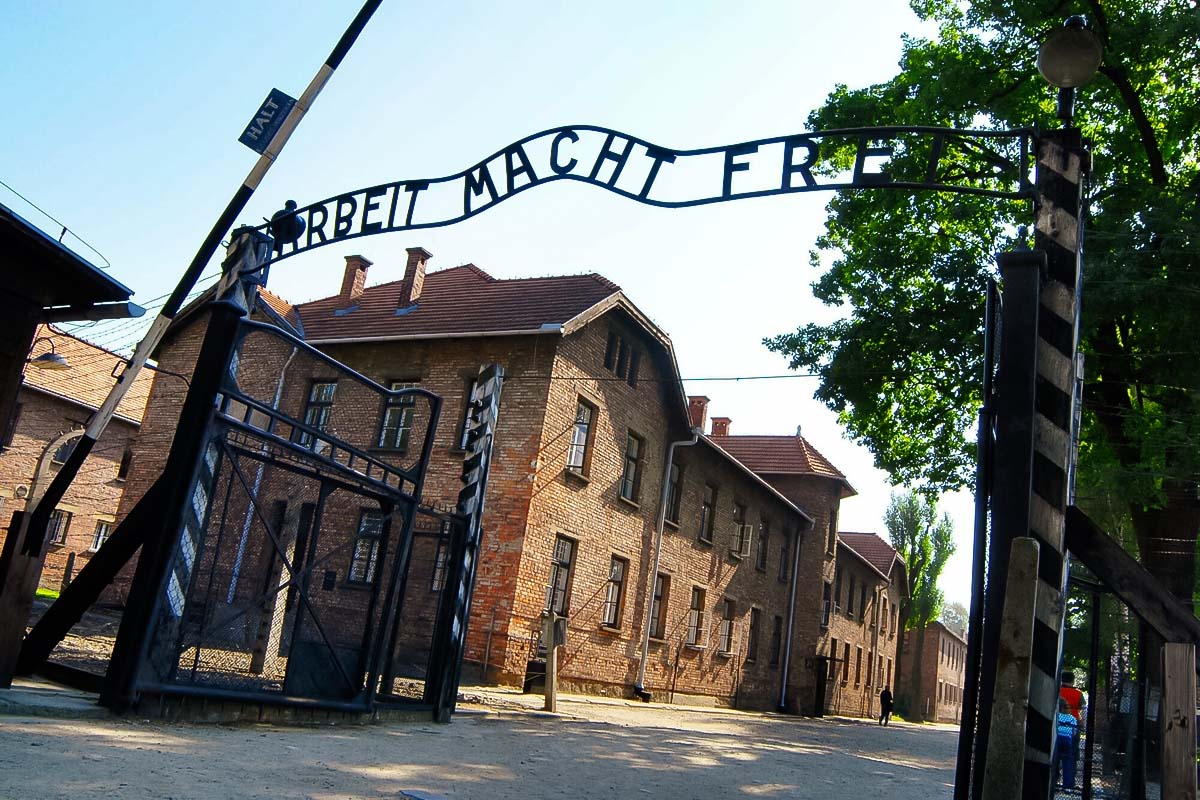 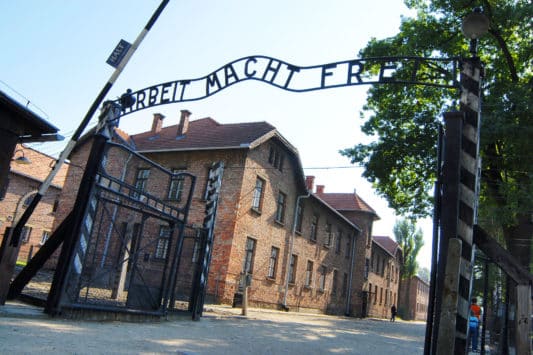 Price per person applies to adults. There is a possibility for a discount if you are a student. Feel free to 联系我们.